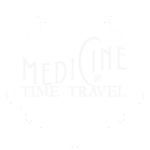 This debut self-titled release from The Folks Below reclaims and weaves stories from the underbelly of a burning city once consigned to oblivion.

The word on the street is that The Folks Below have excavated a number of clay plates made by the YerYerOwn. Each had the appearance of an ordinary piece of pottery with an incised spiral decoration on the underside. Upon closer examination we realized the spiral had to have been mechanically produced. While researching methods available to the YerYerOwn we used a copper cone to trace the spirals. A resounding cry of joy bounced off the walls of the vacant speakeasy when the first plate was tested. The YerYerOwn had disguised these clay recordings as everyday dinner plates. It is known that the YerYerOwn employ many methods to conceal messages from outsiders. This is the first of this method we have found. Of the XXXI plates we unearthed
XI have been decoded.
The sonic “quality” of the audio we could get from the plates was not fit for a proper release so we recreated what we heard and recorded it in a state of the art studio. 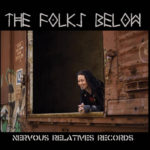 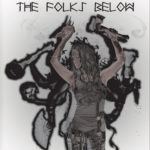 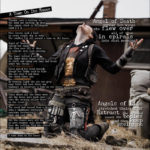 Town on its knees 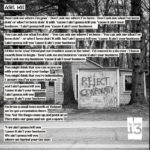 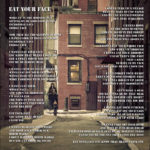 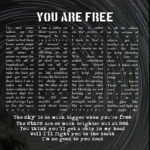 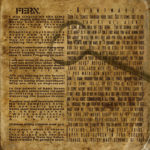 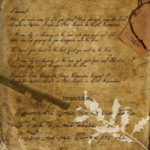 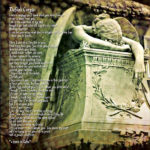 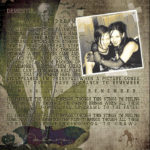 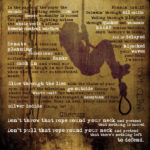